“Ask an Attorney” is a radio show, hosted by Attorney Joe Pippen, in which the air waves are open to callers, free of charge, to call in and ask any legal question. Callers receive free legal advice from Joe Pippen on the air which helps guide them and help others who are listening as well. The radio show started in 1985 when Attorney Pippen appeared as a guest on a call in show on WPLD. He was being interviewed as the author of the book “Ask an Attorney all about Florida Law.” The host opened up the show and calls and station lines quickly maxed out. Due to the high request and immediate success on the air, the beginnings of a call in radio show “Ask an Attorney” took place.

Give them some love

US, Mike And Clearwater discussed on Ask An Attorney / Audibel Hearing Aid

US, Mike And Clearwater discussed on Ask An Attorney / Audibel Hearing Aid

Fox news as cases of the corona

Fox news as cases of the corona

To avoid any incapacity in the guardianship proceeding

To avoid any incapacity in the guardianship proceeding 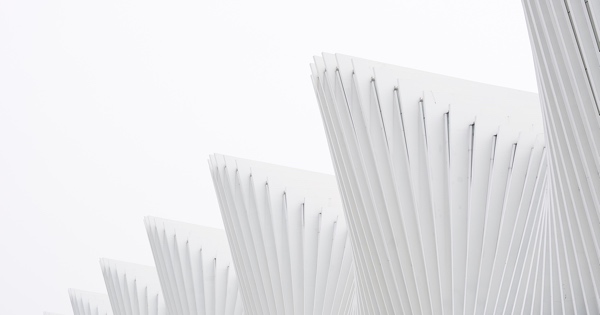 The US and around the world

The US and around the world 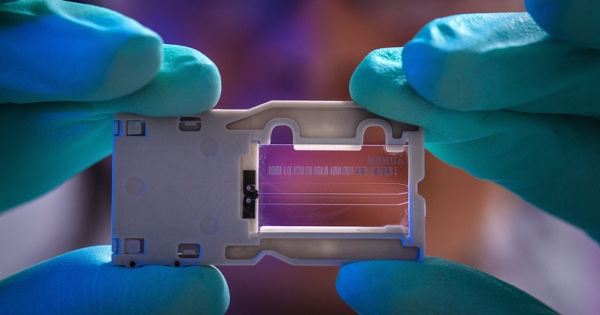